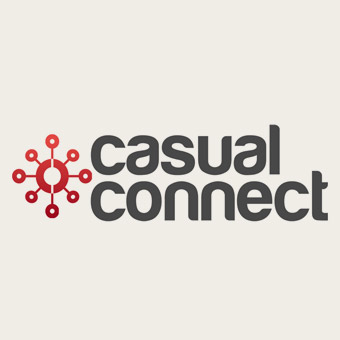 Since the game was nominated for the 2016 Indie Prize, we were invited at Casual Connect Europe, a big festival for games in The Netherlands.
Fabrice and David spent three days in Amsterdam, presenting SwapTales: Léon! and attending several conferences.
The week ended by the awards ceremony where we were delighted to hear the name of SwapTales: Leon! as the winner of the “Best Kids And Family Game” category!